UPDATE: after researching and compiling this article for publication, we felt that within the article we gave appropriate credits to the companies who’s research papers we drew from. However after publishing this blogpost we were contacted by an energy management advisor company, QuotEnergy, who claimed we’d used some of their data without giving credit. Therefore we do acknowledge that part of this article drew from data in part from QuotEnergy company. 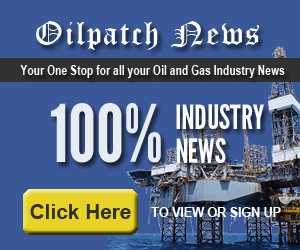 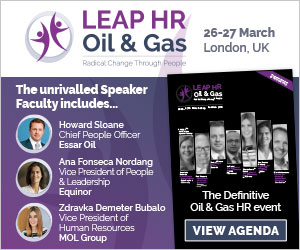